Last week, International Aid Transparency Initiative (IATI Connect) launched their new ‘Data Use Query Corner’. This is a one stop location where data users can learn to solve queries with IATI data, ask the community their questions and discover the latest opportunities to engage with one another. As an active member in the IATI community we welcome […] 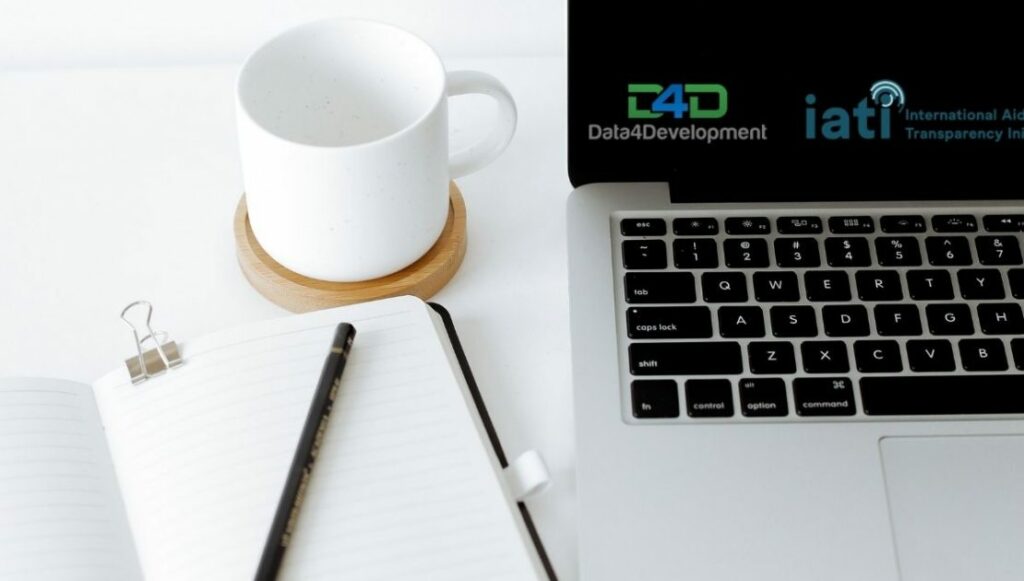 Last week, Data4Development gave a training on the use of IATI on data transparency, equipping 9 non-profits organisations from the UK with all the skills one’s need to start publishing on IATI. The training was organised by the Scotland’s International Development Alliance. We interviewed Laura Ffrench-Constant to get more insights about the perception of IATI within her organization.

The rise of IATI: how the initiative is expanding throughout the world 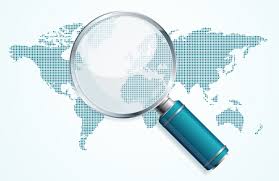 From 10 years ago when it started in the Netherlands to where we stand today, 1,059,495 activities were published by over 1250 organisations around the world. More and more countries commit to publishing in #IATI and the number of open #aid #data portals are on the rise. Many aid data events where IATI plays a role happened lately as the Day of Transparency of the Italian Agency for Development Cooperation (AICS) and the KfW virtual conference on Remote Management and Monitoring. 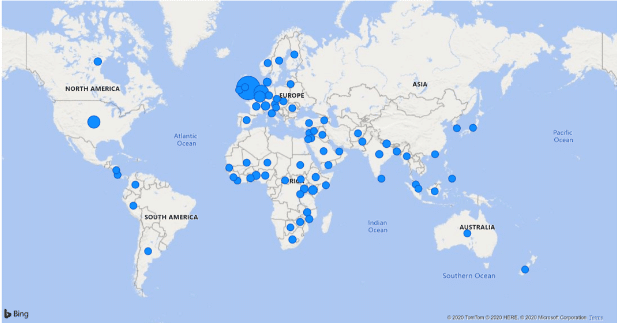 More resources and funding is going to the Global South than ever before. Funders like the Dutch Ministry of Foreign Affairs and FCOO (previously DfiD) have agreed that, for increased transparency, publishing to IATI is part of the contractual obligation when receiving funding. Many more donors are supporting the IATI initiative. But if you […] 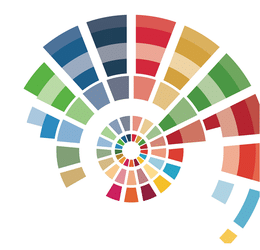 In addition to the fact that more NGOs are becoming publishers, we see a growing number of Private Sector Companies who are now publishing in IATI. We have recently started supporting one of them, the Private Infrastructure Development Group (PIDG), who is an innovative infrastructure development and finance organisation delivering pioneering infrastructure in the poorest […]

Transparency further down the aid chain

As we wrote previously, IATI is rapidly scaling up! In recent years the initiative has grown from around 380 publishers at the start of 2016 to 1200 as of August 2020, with over 100 new publishers joining in the last half year alone. This is a great development and shows the value of IATI as […] 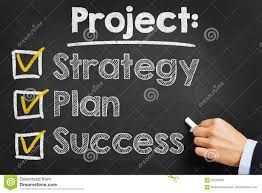 For the past months we have been saying we would like to be your innovation partner to think alongside you and add value to your Strategic Partnership proposal in terms of digital innovation, data drivenness and increased transparency. Today we want to give the floor to current and previous customers, whom we’ve worked with on […]

Will we lose DFID as a frontrunner on international aid transparency? 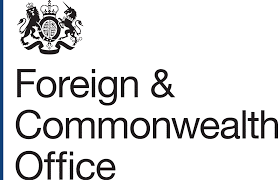 Though it might not have come as a complete surprise, the decision to merge the UK’s Department for International Development (DFID) into the Foreign and Commonwealth Office (FCO) is worrying from an aid transparency perspective [1, 2]. DFID has been a champion of the International Aid Transparency Initiative since its early days, being the first […]

How many organizations are mentioned in the IATI data? Part 3/3 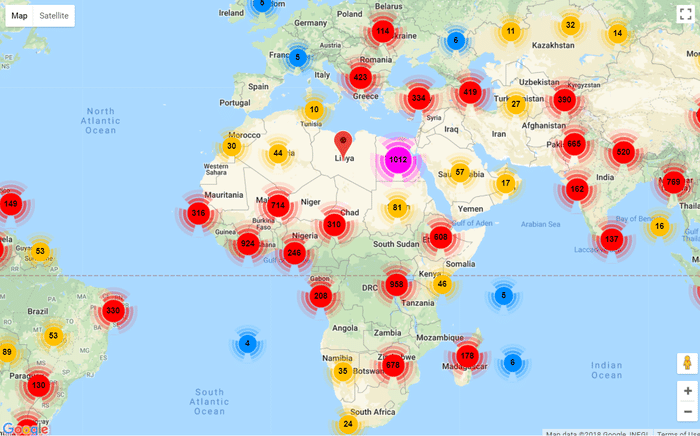 In Part 1 of this mini series we tried to get an idea of the number of organizations by simply counting the number of unique names, mentioned in organization fields in the IATI data. From a preliminary analysis of the 92k unique “organizations” we could identify several obstacles, of which the two main problems appear […]

A tiny piece of powerful Python 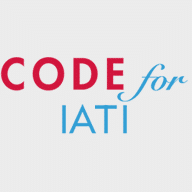